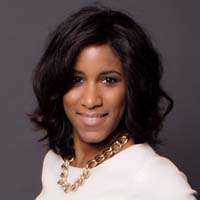 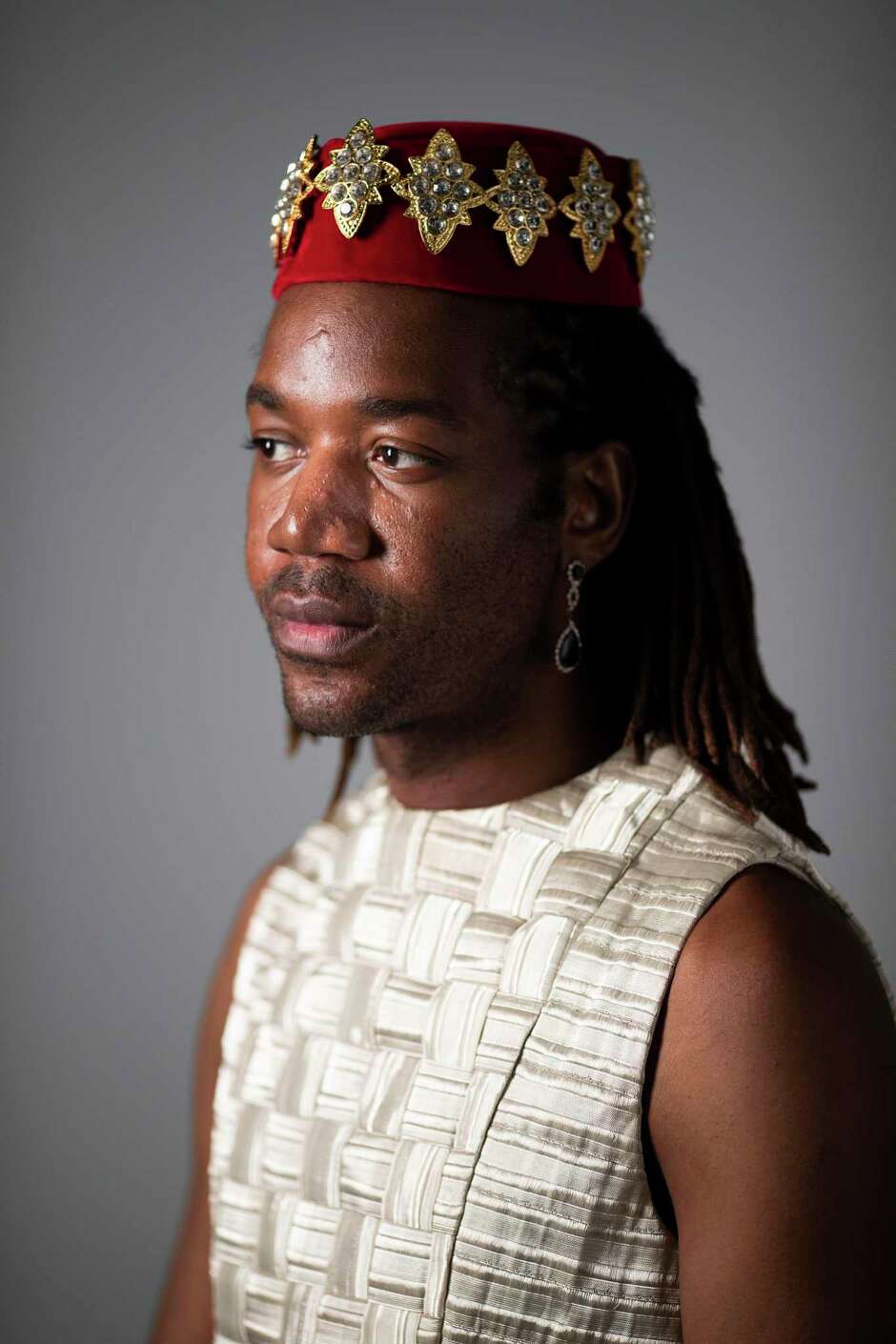 They could wear tunics and skirts, and bracelets and dangling earrings without so much as a second glance from strangers. It’s not that navy blue or gray suits aren’t fashionable. But men should have choices, lots of them, says the 36-year-old designer who was raised in Houston.

Nicholson, a graduate of Langham Creek High School who now lives in Los Angeles, is among a number of menswear designers pushing the boundaries of what men wear. Take, for example, Bode, a New York line that’s positioned as a menswear brand but appeals to women with floral patterns and bright colors. Then there’s Eckhaus Latta, which showed men in puffed sleeves and women in oversize tuxedo pants at New York Fashion Week. Even actor Jaden Smith wore a skirt for Louis Vuitton spring/summer 2016 ad campaign.

“When you watch the red carpet for award shows, how many times do they go on about what the women are wearing but nothing really about the men?” Nicholson said. “Women have always been able to steal from men’s closets, but only in modern day is it frowned upon for men to do the same.”

It comes at a time when society’s definition of gender identity is expanding with terms such as “transgender” and “nonbinary.” In 2017, Selfridges in London launched Agender, a shopping space where customers could buy clothes that transcend the notion of “his” and “hers.” Accessories came in white unmarked boxes, and clothing was logo-free to avoid any notion of gender.

Some credit millennials and Generation Z — those born after 1996 — with the gender-bending trend.

According to a 2017 Pew Research Center report, Generation Z may be surpassing millennials in its familiarity with nonbinary gender identity and support for transgender acceptance. Also 59 percent of Generation Z participants surveyed said that forms or online profiles that ask about a person’s gender should include options other than “man” or “woman.”

As a designer, Nicholson said his goal is to adorn men, not make them feminine.

“When I make men’s clothes, I don’t think about how to feminize men,” he said. “I want to adorn them. I want to give men the adornment that so many women are able to do. Men have a wide range of emotion. If a man wants to wear a tunic, he should be able to wear a tunic.”

Nicholson, who launched his collection in 2016, showed his designs for the first time at New York Fashion Week last summer with a 40-look runway show. The show mixed 18th-century dress with military-inspired accents and a touch of glam from the 1970s.

It was divided into three chapters: The first was white and featured linen long-sleeved shirt dresses, lace shirts and a brocade jacket with a skirt. The second chapter was influenced by the 1970s with striped shirts, a blouse with ruffled sleeves and denim shirts. The last chapter featured black with a swing coat worn over a skirt and a velvet shirt with lace ruffles.

Nicholson will be one of five U.S. designers featured in the Council of Fashion Designers of America’s “Project” trade show in August in Las Vegas. The council selected the menswear designers for their creativity and ability to produce and deliver their collections, according to Women’s Wear Daily.

Born in Columbus, Ga., and raised in Houston, Nicholson learned to sew with a sewing machine his mother bought him. He would frequent thrift stores and reconstruct pieces of clothing he would find. He also got a weekly dose of fashion inspiration attending church with his mother and three sisters.

“Seeing the fashions in church felt like I was watching a royal wedding every Sunday,” he said. “Much of my work I do today is in the black tradition and regality.”

Nicholson was in high school when he created a nearly 40-piece “crudely constructed” collection for a talent show. After graduating, he was awarded a scholarship to study at San Francisco’s Academy of Art. He returned to Houston upon finishing his studies and enlisted in the U.S. Navy when his fashion career didn’t take off.

“I didn’t feel like I had any options at that time,” he said. “I knew going into the Navy wasn’t the ideal, but it was a springboard to shape up my reality.”

Nicholson said his time in the military allowed him to travel to places such as Thailand that he had only read about in books. The structure and discipline required in the military also helped him focus on the precision in his designs later.

After the military, he moved to Los Angeles in 2007 and later interned with noted red-carpet designer Kevan Hall for several years before launching his collection and continued to seek out Hall for advice.

“I thought it was great Kenneth wanted to go more advanced by pushing for a different sensibility in menswear,” Hall said. “Since he launched his line, I have noticed more fluidity in how men are dressing. I don’t know that we will ever go back to wearing powdered wigs, but men are grooming and looking more polished, and the young people today don’t care about (gender) roles.”

One of Nicholson’s standout pieces is an embroidered vest called the “king’s brocade armor.” It’s made of cotton brocade fabric and more than 4,000 crystal beads that took several hundred hours to finish. Houston Ballet’s Harper Watters recently wore the vest, among other Nicholson pieces including a peplum top, for a feature in the Chronicle’s Luxe magazine.

“We all want to feel like a king or queen,” Watters said about Nicholson’s garment.

Nicholson said he hopes to inspire conversations about style, much in the way of Kanye West or Virgil Abloh, the creative director of Louis Vuitton menswear. He also hopes his show for the fashion designers council next month opens more doors, much like it has for designers such as Zac Posen and Proenza Schouler.

“I feel like now we live in such a time you can do anything,” he said. “There are no rules or roles in fashion.”

Back to News
Use left/right arrows to navigate the slideshow or swipe left/right if using a mobile device
Product has been added to your wishlist.
You can view your wishlist by creating or login account.
Please create account through ##customer_email## email
Login Register