Valentino Garavani was born in Voghera, a northern town in Italy. He initially trained in his hometown before going to Paris and working with Jean Desses, Jacques Fath, Balenciaga, and Guy Laroche. In 1959 he moved back to Italy, and opened a couture house on Via Condotti in Rome. In 1960, he met future business partner Giancarlo Giammetti, and their friendship developed into a solid business partnership, founding the fashion house in 1965.

Valentino's international breakthrough arrived in 1962, in Florence, which at the time was Italy's fashion capital. In 1968 in Rome, his all-white collection won considerable success. His reputation was underscored by celebrity clients including Jacqueline Kennedy, Elizabeth Taylor and Princess Margaret.Over the course of the next three decades, the fashion house went from strength to strength, hallmarked by the iconic V logo. Valentino has dressed some of the most glamorous personalities in the world including Julia Roberts and Gwyneth Paltrow. Valentino himself became the personification of his own brand, feted in Italy and abroad. 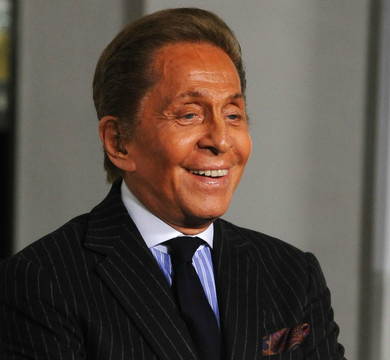 Since 2008, Maria Grazia Chiuri and Pierpaolo Piccioli have assumed the positions as heads of the fashion house. Creative partners for over 20 years, the pair studied at the Istituto Europeo di Design in Rome and worked together at Fendi before being approached by Valentino to become accessory designers. Now co-creative directors of Valentino, they have become credited with breathing new life into the brand, reinventing and modernising it for the new generation with the same glamour and elegance that Valentino is known for, but on a more subtle level. 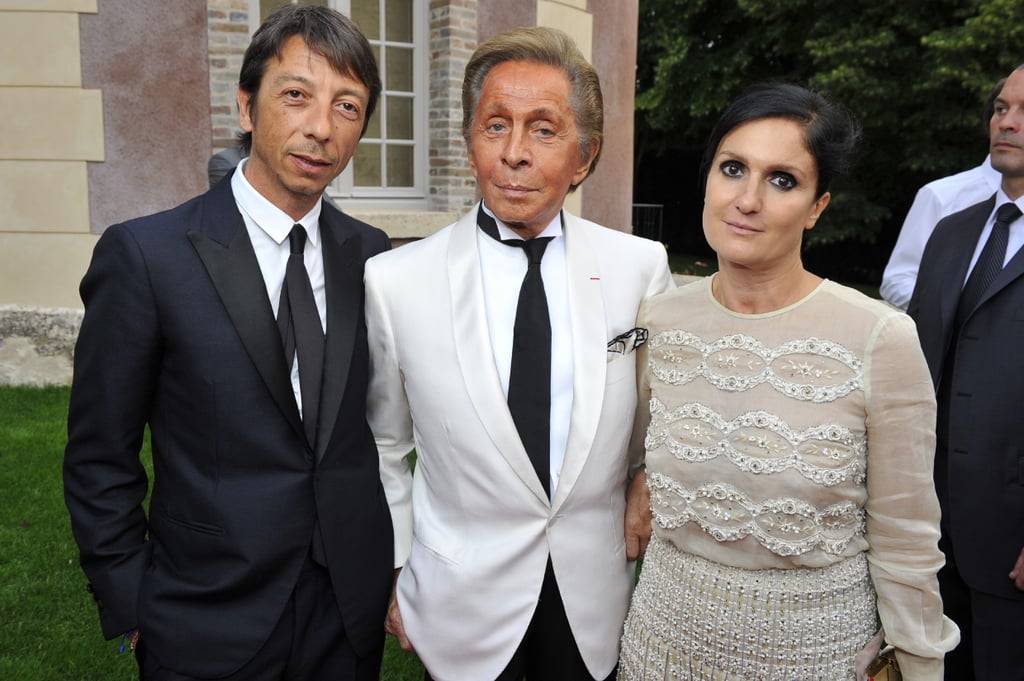 SHOP VALENTINO
Use left/right arrows to navigate the slideshow or swipe left/right if using a mobile device
Product has been added to your wishlist.
You can view your wishlist by creating or login account.
Please create account through ##customer_email## email
Login Register